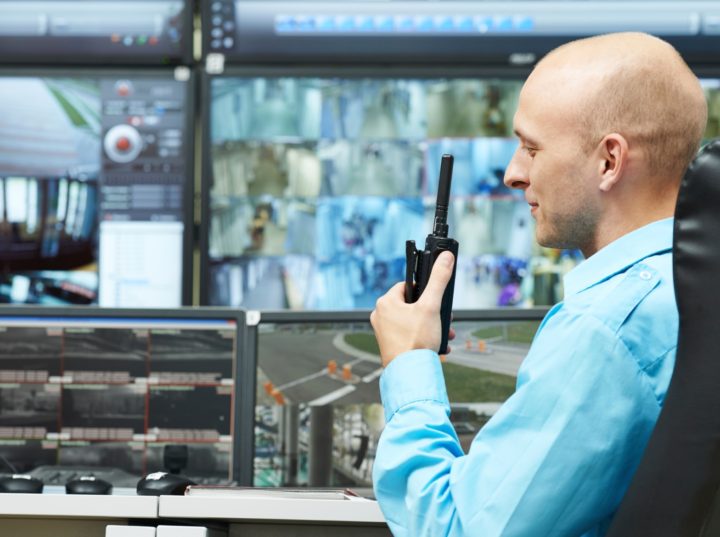 It’s common to think a home burglary is a random and unfortunate turn of events; this common crime is typically one that’s been thoroughly thought out by burglars. The selection process and methodology is quite simple to understand. The first step is to choose a home that’s currently unoccupied (such as owners are on vacation). Next is to find one that has the most cover and select a home with an easy escape route. Unfortunately, many of these elements directly result in improper planning from the homeowner.

If you’re looking to prevent burglary, then you should take a moment to read through the following tips.

Tip #1: Secure All Doors and Locks

The majority of burglars enter a home through the backdoor, hidden windows or the garage. Experienced robbers will tell you that the garage door is generally the most vulnerable of any home area. Not only are garage doors relatively easy to break in if it has a window, but the burglar can also tell if you’re home by looking for a car.

Tip #2 – Glass Doors (A Gateway Into Your Home)

The majority of sliding glass doors aren’t very secure as they clock by a series of latches. Not only are these doors relatively susceptible to forced entry, but because of their material, they can be easily broken.

Thankfully, its vulnerabilities are quite easy to remove. By placing a wooden stick or a piece of metal on the track, the door can’t be pried open. Block entry from a broken door by placing a metal rack or a secondary door on the side of the sliding glass door. Talk to your local security professional about current options. Most importantly, have a curtain or other object blocking the view into your home. Many burglars peer through a sliding glass door to determine if the home has any easily-removable valuables.

Tip #3: Secure and Safeguard Your Windows

Would you believe that, as a whole, windows are generally left unlocked even when the front door is dead-bolted? An open window is an invitation to be robbed. Specifically, ground-level windows are the most susceptible. Although upper floor windows aren’t as easily accessible, a determined burglar will have no problem accessing second or even third-story windows.

Secure windows by always making sure they’re latched shut. Another excellent security measure is to install blocking devices, which prevent the window from being lifted on the outside. You can even install blockers that allow windows only to be opened a few inches. Although this restricts the airflow on a nice summer day, it can be an effective tool to prevent a burglar from climbing through an accidentally unlocked window, which is a far-too common occurrence. 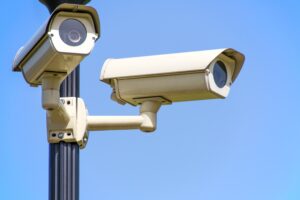 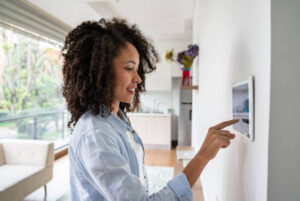 How does a home security system work?

July 25, 2022
How to select the right Home Security Camera for your home? 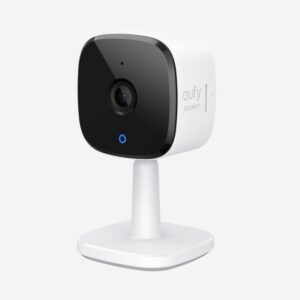 How to select the right Home Security Camera for your home?

You may have missed

How does a home security system work?

July 25, 2022
How to select the right Home Security Camera for your home?

How to select the right Home Security Camera for your home? 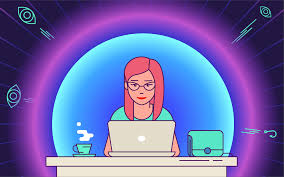